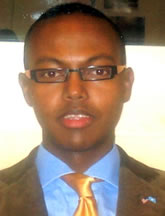 Mohamed Haji Ingiriis is PhD (DPhil) Candidate in African Studies at the Faculty of History, University of Oxford. He is a Somali scholar specialising in Somali Studies, mainly the Somali State, society, culture, history and politics. He is Research Fellow at African Leadership Centre at King’s College London. He also serves as Associate Editor for the Journal of Somali Studies and Book Reviews Editor for the Journal of the Anglo-Somali Society. He is also a country expert for Somalia/Somaliland at the Varieties of Democracy, the Department of Political Science, University of Gothenburg, Sweden. Ingiriis has also acted as an expert adviser to immigration court cases in the U.S. and the UK. Most recently, he has conducted a fieldwork research in and on Somalia, Djibouti and Kenya between May and September 2015 and April-(at present) 2016 and Ethiopia (Addis Ababa, Dirirdhabe and Harar) between March and April in 2016. 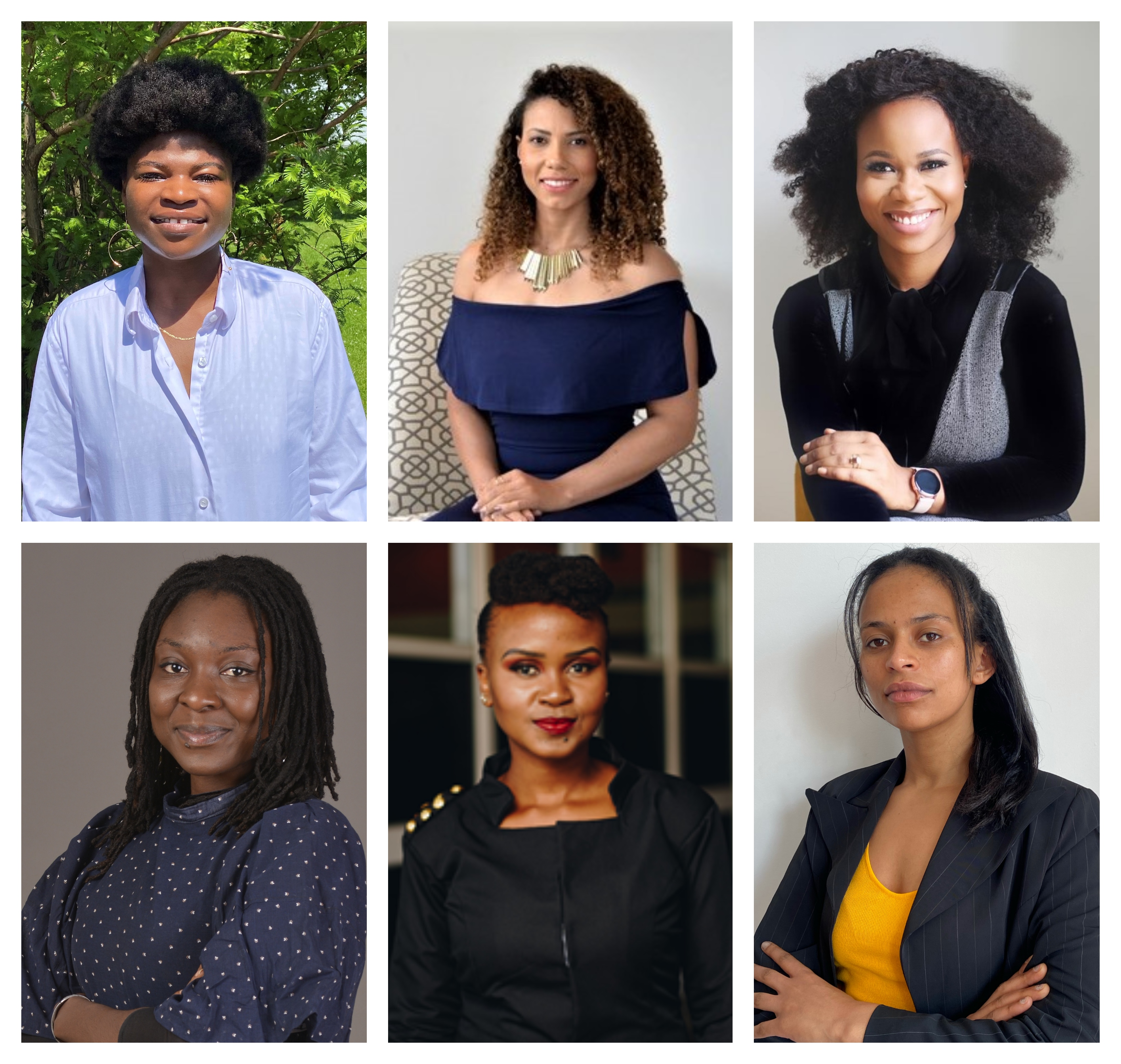